Kate Crawford is a leading scholar of the social and political implications of artificial intelligence. Over her 20-year career, her work has focused on understanding large-scale data systems, machine learning and AI in the wider contexts of history, politics, labor, and the environment.

Kate is a Research Professor at USC Annenberg, a Senior Principal Researcher at MSR-NYC, and an Honorary Professor at the University of Sydney. She is the inaugural Visiting Chair for AI and Justice at the École Normale Supérieure in Paris, where she co-leads the international working group on the Foundations of Machine Learning. In 2021, she received the Miegunyah Distinguished Visiting Fellowship at the University of Melbourne. She has co-founded multiple interdisciplinary research groups including FATE at MSR, AI Now Institute at NYU, and Knowing Machines at USC. Kate has advised policy makers in the United Nations, the Federal Trade Commission, the European Parliament, the Australian Human Rights Commission, and the White House.

Her academic research has been published in journals such as Nature, New Media & Society, Science, Technology & Human Values and Information, Communication & Society. Beyond academic journals, Kate has also written for The New York Times, The Atlantic, Harper's Magazine, among others.

Kate has also produced award-winning creative collaborations and visual investigations. Her project Anatomy of an AI System with artist Vladan Joler won the Beazley Design of the Year Award, and is in the permanent collection of the Museum of Modern Art in New York and the V&A in London. Her collaboration with the artist Trevor Paglen produced Training Humans — the first major exhibition of the images used to train AI systems. Their investigative project, Excavating AI, won the Ayrton Prize from the British Society for the History of Science.

Crawford's latest book, Atlas of AI: Power, Politics, and the Planetary Costs of Artificial Intelligence (Yale University Press) has been described as "trenchant" by the New York Review of Books, "a fascinating history of data" by the New Yorker, a "timely and urgent contribution" by Science, and named one of the best books on technology in 2021 by the Financial Times. 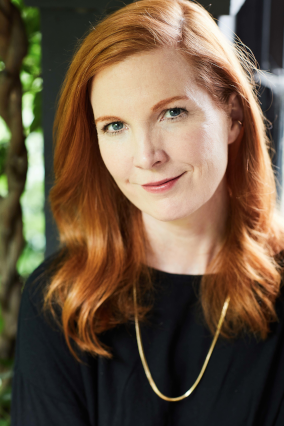 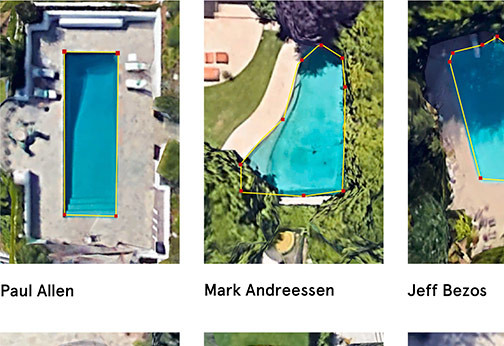 Read Sue Halpern's review of Atlas of AI in the New York Review of Books. 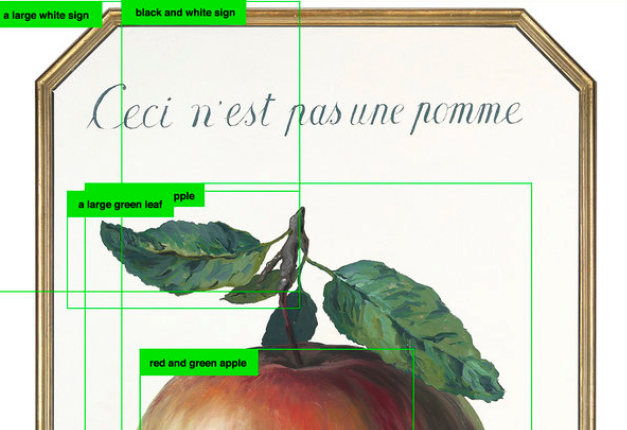 Our multi-year research project, essay and app has been jointly awarded the Ayrton Prize from the British Society for the History of Science. 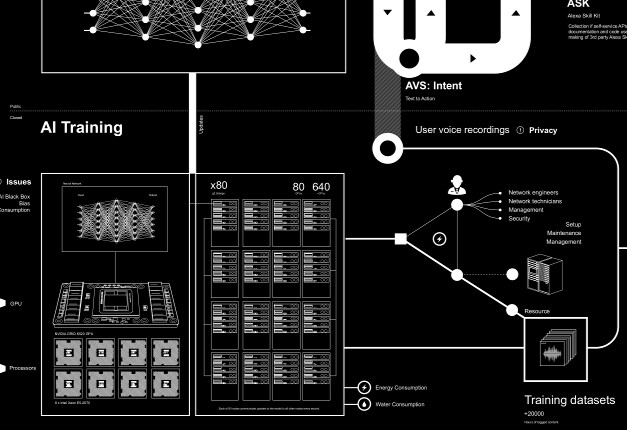 Anatomy of AI acquired by MoMA

We are very excited that this visualization of the full life cycle of an Amazon Echo is now acquired by the Museum of Modern Art in New York!